The Second Ministerial Meeting on Roma Integration in the Western Balkans region is to be held in Sarajevo, Bosnia and Herzegovina

The Ministry of Human Rights and Refugees of Bosnia and Herzegovina in cooperation with the Regional Cooperation Council Roma Integration project will host the second follow up ministerial meeting on Roma integration on 28 June 2021, in Sarajevo.

During the ministerial meeting, the discussions will focus on the implementation of the Conclusions of the Ministerial Meeting on Roma Integration in Tirana, which was held in October last year, and the overall progress on implementation of the targets specified in the Declaration of Western Balkans Partners on Roma Integration within the EU Enlargement Process (Poznan Declaration) in the first two years since its adoption.

Particular focus will be given to the topics of Green Agenda and Digital Agenda for the Western Balkans, and how to ensure that Roma citizens also benefit from measures and actions planned within these agendas. 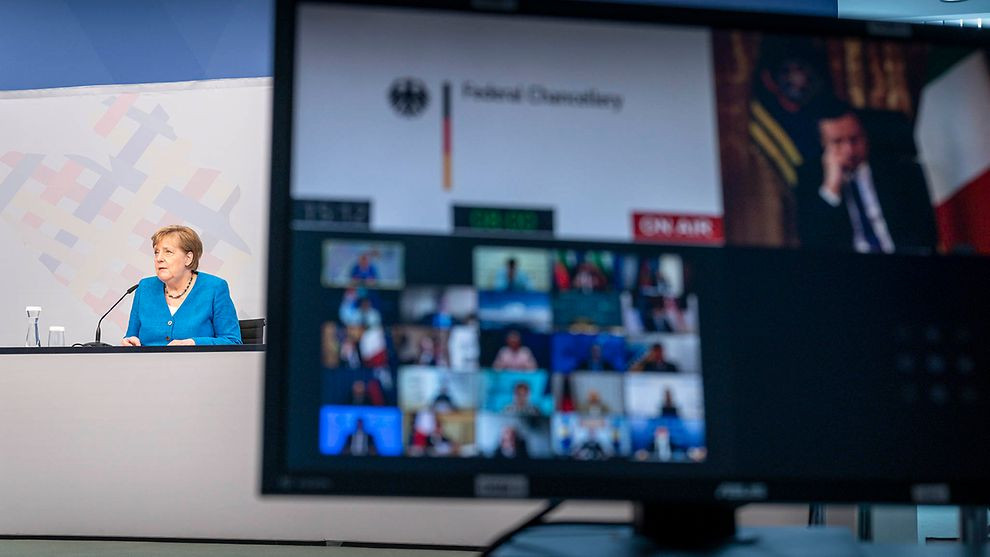 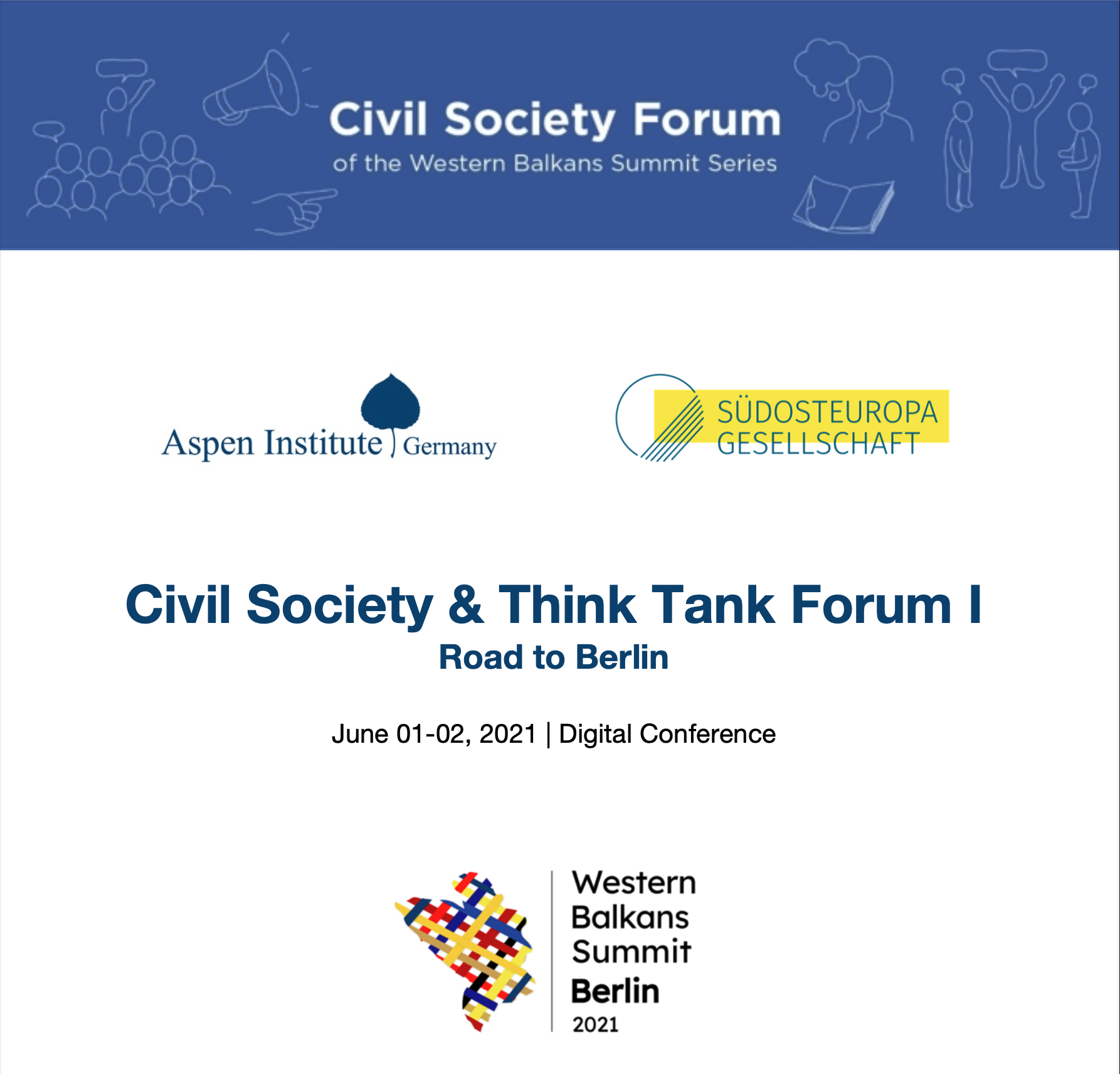